The MTV VMA’s took place this weekend and here are our pick of the best and worst outfits upon arrival.

Her: I like the fuchsia , but not so much the black/silver its a bit too revealing for me.
Him: Simple, effective and a pleasure to see, a good way to start our list off.
Her: Gosh he is tall, I think he looks smart and casual all in one.
Him: See men can dress different than the norm and look good.
Her: I quite like that it is a jumpsuit and not the average dress.
Him:  I really like this, it’s smart, different and still sexy as Hell.
Her: I like this punk look, its not the usual and its really quite funky. I have no idea what is so bad about it.
Him: This is SOO wrong, that it actually goes full circle and is good again. But seriously what is wrong with his legs?

There were a couple of looks that worked but you needed to see them in motion (so take our word for it), like…

Her: Although this makes her look unusually short, I quite like it, in a fresh and clean way.
Him: The Evil Nemesis is here, she looks like she has trapped Britney in a fiendish device and is slowly chopping her up into little pieces as she stands there posing for the photos.
Her: I like the material, and the casualness of it.
Him: I’m not sure about this, She likes it. I think it should be further down the list, like at the bottom.
Her: I quite like this on her, its more reserved than usual and it works.
Him: I don’t mind this, the colour is good and there is a lot of shape in Minaj and it doesn’t hide or flaunt it.
Her: I like this in a crazed circus sort of way.
Him: Yes I argee with her, it’s very Mad Max: Beyond Thunderdome.

Then there were the Mhh! outfits, you know there were ok, but something was wrong, the shape didn’t suit them or the colour, etc…

Her: I am not sure.. the top could be nice, so could the skirt but not together.
Him: The pose doesn’t help, but it looks too slutty in the wrong kind of way! And what is that name meant to mean – to me that just screams “I”M TRYING WAY TOO HARD AND HAVE NO ACTUAL TALENT!”
Her: I disagree with Him, I like it, its different and colorful something that men seem to be scared of.
Him: This almost worked, but it fell at the last fence, maybe a little more training and a little more time he’ll get it right.
Her: I like the one on the far left and the right but not the others.
Him: As always these five turned up and 1 looked a mess, 1 looked mhh and 1 looked good the other two, were as always short and in something unflattering and the other (blonde) looked stroppy and like she didn’t to be there.
Her: I like this, but maybe it’s just because she is pretty?
Him: Not so sure about this, she looks like a painting, I just can’t place which one, maybe a Lictenstein?
Her: It’s ok, I don’t have a problem with it. I preferred her on stage outfit.
Him:  It’s OK it’s just a little bland, considering its all made of crystals.
Her: Why the fancy dress thing? She looks like Morticia Addams
Him: I liked this, She didn’t. Yes it’s a great Halloween outfit and we aren’t quite there yet.
Her: This is much like Halsey it’s ok but nothing extrodinary.
Him: I like Ms. Hennig and she looks pretty here, it’s just lacking the WOW factor
Her: I’m not sure about the veil but the dress is quite nice.
Him: Someone else wore a similar dress in the same colour and it didn’t make it to our list, because their version looked grey and dull on them, whereas Ms Harlow vamped it up and made it work better, i’m just not sure of the accessories.
Her: I don’t really know what is wrong with this but it’s just a bit meh.
Him: It’s pretty, it’s just a touch too mhh!

And then the bit you’ve really been waiting for, the BAD outfits and they didn’t disappoint, you ready for it…

Her: I get the whole no makeup thing but the dress is just too much.
Him: “No Alicia, it’s not you, try the other one”. That all they had to say, her friends that is. Oh wait she obviously doesn’t have nay friends because no one said that to her.
Her: It’s just too much. It’s nothing to do with size or shape it’s just too much on show.
Him: Yes we get it, she’s the plus size model, we get it, we get it, now put some clothes on and make us want to see it, not shove it in our faces all the time.
Her: I don’t get it.
Him: I’m just going to leave this here… 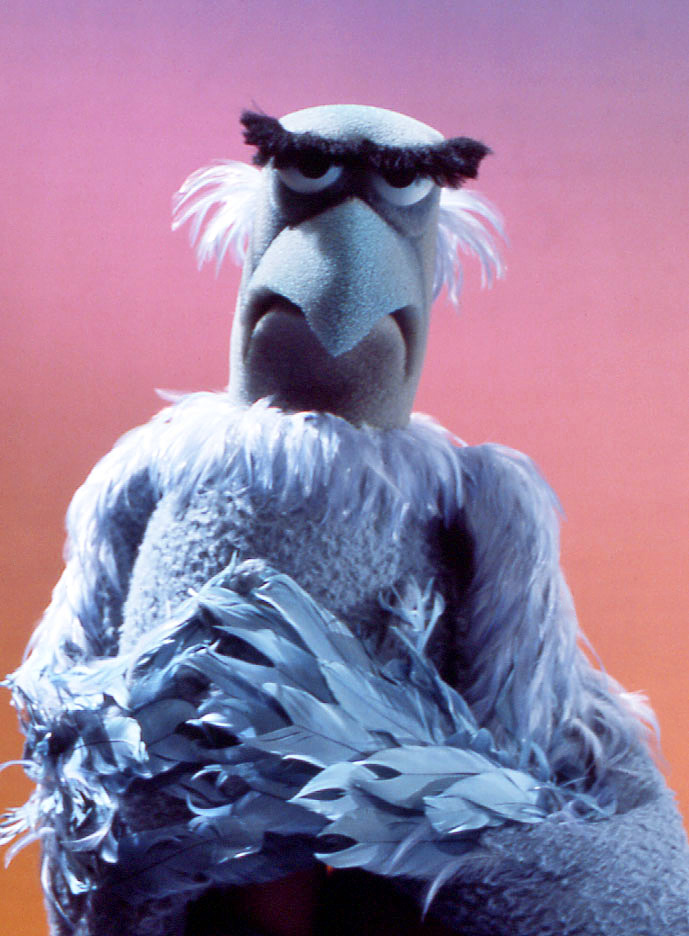 Her: He should have worn a different jacket maybe then it would have worked?
Him:  Yes well it’s horrible and wrong and he just tried way too hard.
Her: I don’t mind this considering she is actually covering something for once.
Him: WTF?! No! No, no, no, no, no!
Her: Firstly who are these two? Secondly why did we need to know she was pregnant?
Him: Is she? Well you’d hope wouldn’t you. Why? We don’t need to see that.
Her:  He looks very Italian, but in a smarmy pervy sort of way.
Him: “Did someone order a gigilo? Well we have Nick he, he at least looks the part, even if he can’t perform – he’s Diabetic don’t you know!

So there you go, the MTV VMAs 2016, the awards were stupid, Beyonce won everything for her really crap album and that’s all we have to share.