We read somewhere the Grimm Reaper should be named ‘Person of the Year’ for all the hard work he has done this year, taking away so many talented and incredible people. Below we (mostly He) wanted to just take a moment to look at who we lost this year, in the Arts and Entertainment industry.

4. David Bowie – Musician/ Actor Age 69
This hit me pretty hard at the start of the year. David Jones (Bowie) was and will remain a real influence and true style icon of our age.
See The RIP from earlier in the year

17 – Larry Drake, Actor – age 66
Larry best played Benny in LA Law portraying the character so well I always thought he was mentally challenged, as did many people. Larry said that was the best compliment, because it meant he did his job well.

12- David Gest, Singer and Personality – age 66
Liza Minelli’s ex-husband may of gone on to be reality TV, star but I always think of him on stage with Liza at some benefit performance, which was amazing (but I can’t recall what it was).

20 – Victoria Wood, English Comedian/Actress – age 62
This was a sad passing, I think VW was a genius, one of those people that could sit at a piano and make up a song on the spot. Of course she started as a poet and comedian and this is what I always think of when I think of her.
“We’d like to apologise to our viewers in the north…………it must be awful for them”.

21 – Prince, Musician – age 57
Not the biggest Prince fans ever, but he was influential and stylish too.

16 – Jo Cox, Member of Parliament – age 41
Jo was murdered in Birstall, England by a British Nationalist, who shot her three times and stabbed her seven times. Jo joins Spencer Percival as the only MP’s of Britain to be assassinated. 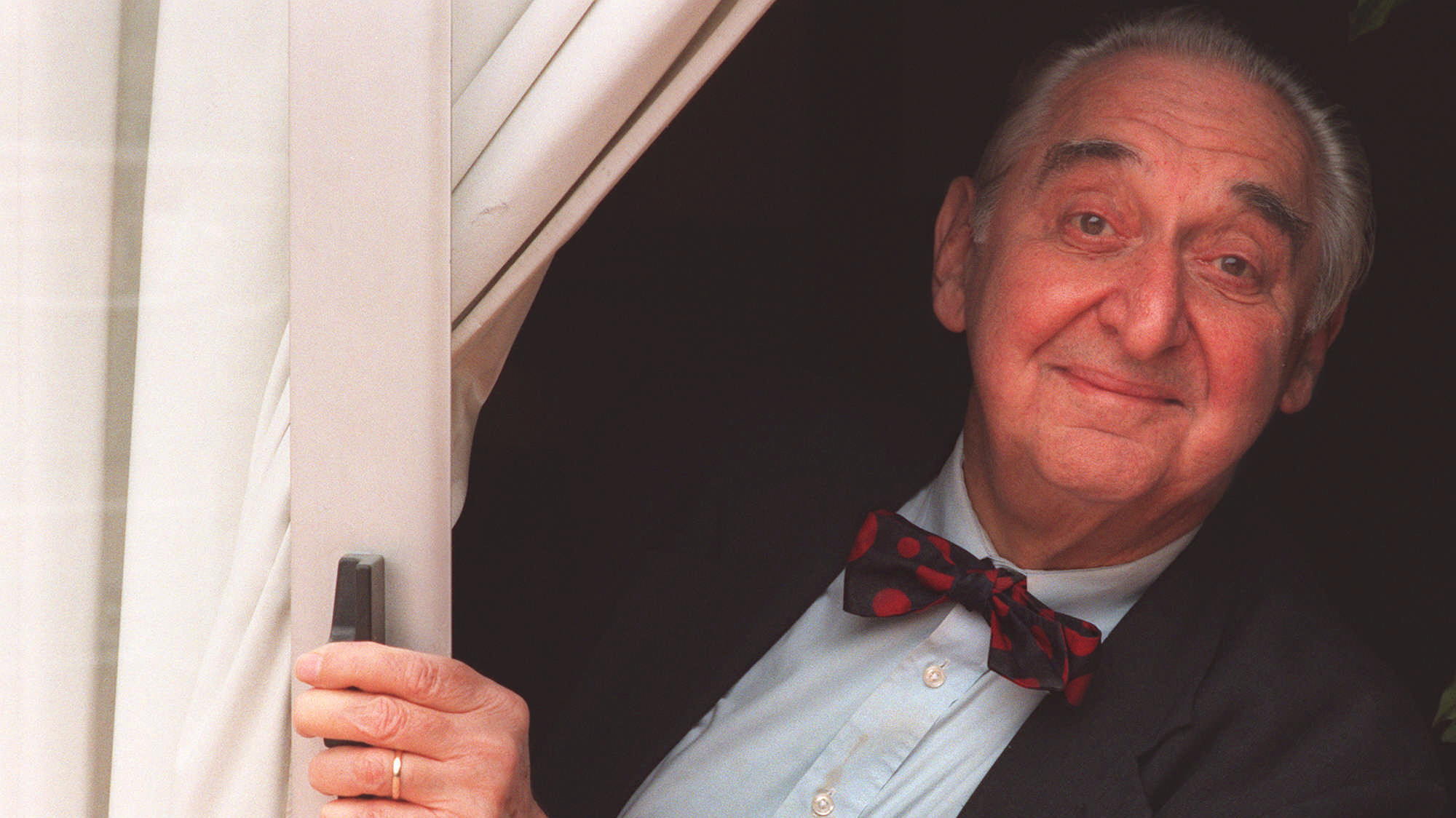 29 – Gene Wilder, Actor – age 83
Willy Wonky finally gave up the Chocolate Factory, got in the glass elevator and went Up!
He was a great comedic actor, with great delivery and seemed to be a fun person to be around.

25 – Arnold Palmer, Golfer – age 87
This is one of the most influential people on my life. At 11 I wanted to be a Professional Golfer, it was never going to Happen, I lived nowhere near a full size club and I wasn’t very good! But because of his book, ‘Golf the Arnold Palmer way’ I believed I could and would. For years that book was a bible to me. 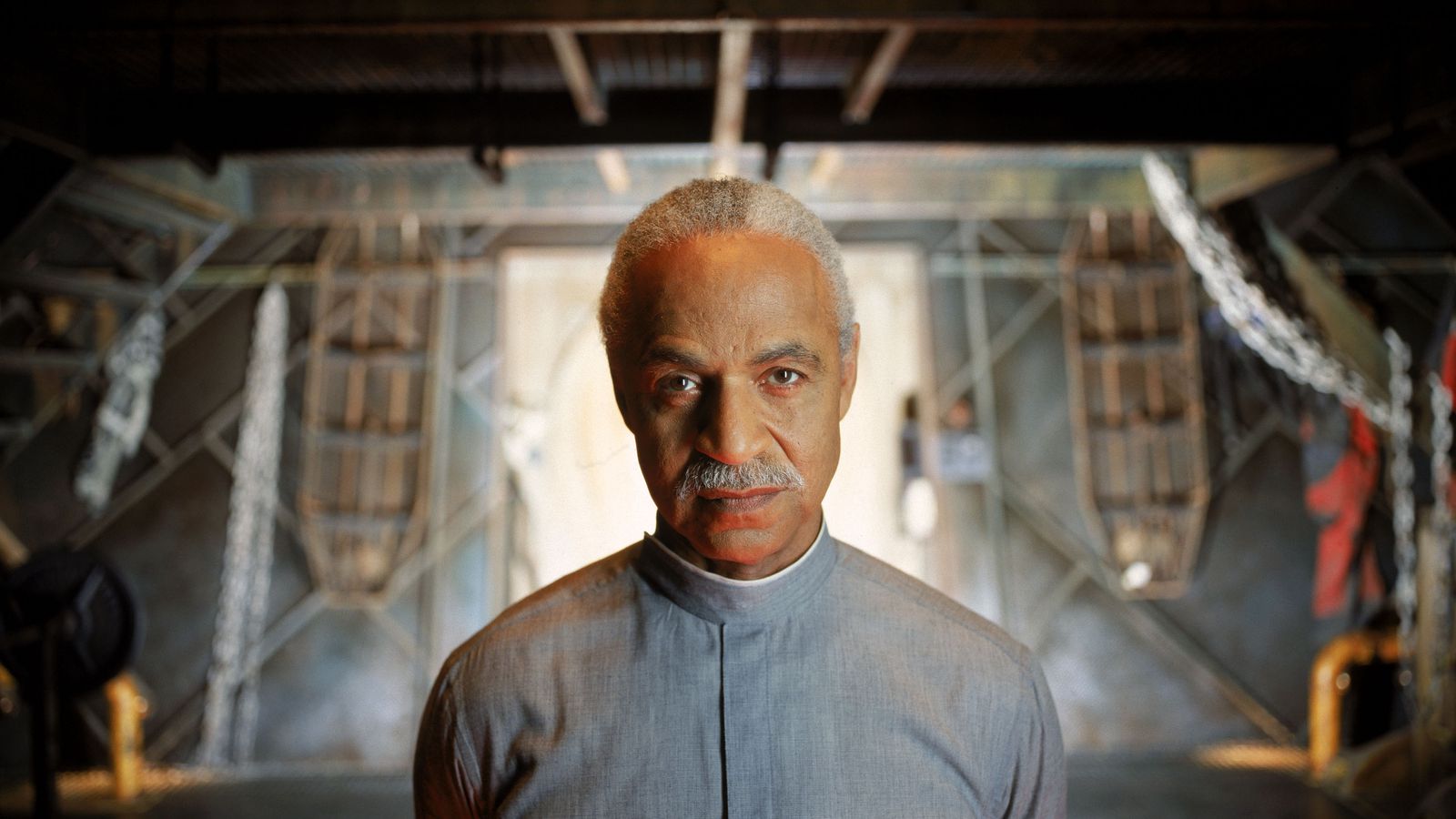 25 – George Michael, Singer/Songwriter – age 53
Though I don’t really know that many songs, I knew him to be legendary. He took big steps for the LGBTQ community and for that I am thankful.
27 – Richard Adams, Author – age 96
Writer of Watership Down

27 – Carrie Fisher, Actress – age 60
&
28 – Debbie Reynolds, Actress – age 84
I loved the tribute by Star Wars fans to Carrie Fisher where they raised Light Sabres to the sky in a minutes silence , all around the world.
Also I think she was really cool, because she had Bi-Polar and wasn’t afraid to tell the world what she thought and that the condition wasn’t some hideous disability.

It has been a horrible year in many ways and some of the deaths of 2016 hit us personally and some less so, but all these great and talented people should be remembered.
◊
May your journey carry on to better and even greater achievements.
x