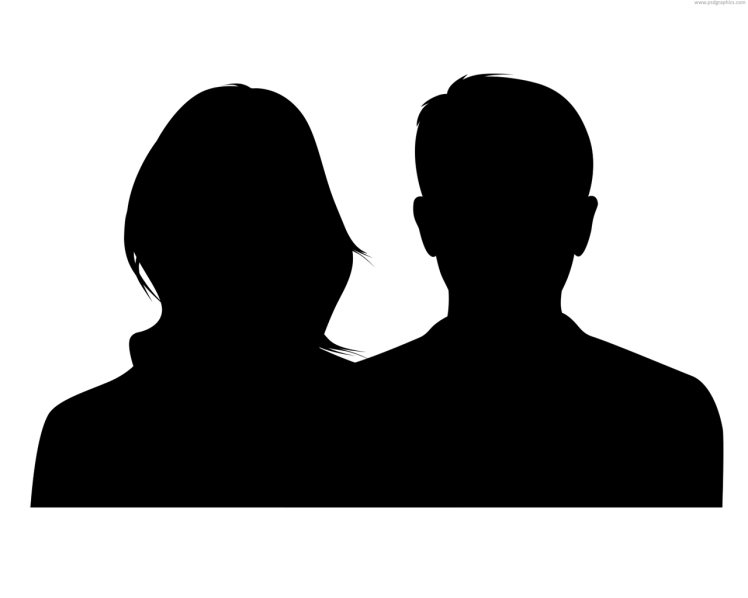 Climbing Moss is almost two years old, can you believe it? In that time we have switched from WordPress to Blogger and back again, because we wanted more control  and then we wanted more adaptability to the look and so we brought it all back. We have reviewed, ranted and rambled on about everything from Music and Film, to Holidays and of course lots of Coffee shops and Climbing Walls.But in all that time we have been simply “Him and Her“. Partly to remain anonymous, but also because we have an dumb ass that stalks (Bad use of the word) and harasses us. They hack our stuff – including this site, so that some old posts end up making no sense and talk about trees – and generally is a total wanker who never gives up and will not fuck off. We may go into more about this as it is something that is not talked about enough and is not taken seriously enough.

Because of this fuck brain we started Climbing Moss without giving our names, hoping that they would either not find it (wishful thinking) or just leave us alone, because why would you interfere? But no they are a wanker with no life, so of course they have sabotaged, fucked about and got involved.

So why, we asked the other week do we bother – hell we ask that question a lot about life in general! – So we decided we should come out and introduce ourselves.

Tomorrow we are posting a post about the British Beer Festival that took place last week (there was a delay in posting due to technical issues with the photos) and we have written the copy with our names included. Also we have recorded a Podcast or two and intend to post them, there you will of course hear our voices (oooo!) and our names, so before we post these and you all sat there asking who these people, we thought we would make this post.

So without further ado.

Hey there, I am the Blue ink, better known as Her/She but from now on to be known as Bob. Yes that’s right Bob, it is a nickname but it is me.

Hey, I’m the italic, Purple ink, better known as He/Him but from now on to be known as Ash.

So there you have it, strange names, almost as strange and Her and Him, but that’s us. Additionally we are joined by a fellow reviewer on the Beer Festival Blog with the alias Colstar he may contribute more in the future and our other contributor Bruffin may still appear from time to time and they will remain as such.

We aren’t however going to appear in that many photos, so don’t expect tons of selfies and shots of us in every post, we are still pretty camera shy and really don’t get the need to take a 100 selfies every day, like most of today’s population.

So now you know us, maybe you’d care to share who you are in a comment and if you know how to get rid of idiot wanker stalker/harassers, who did not communicate or tell us why they are intent on hating us, please get in touch.

So for now He is Ash and She is Bob